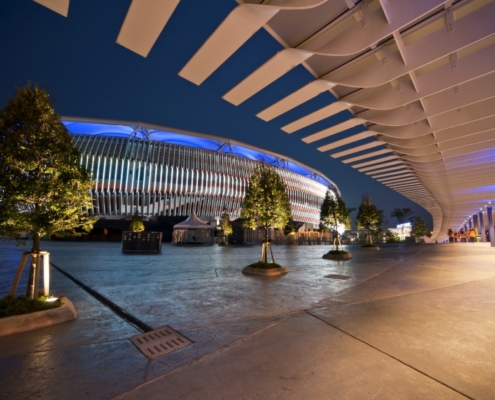 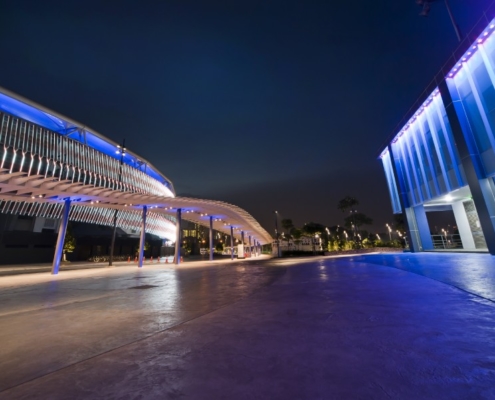 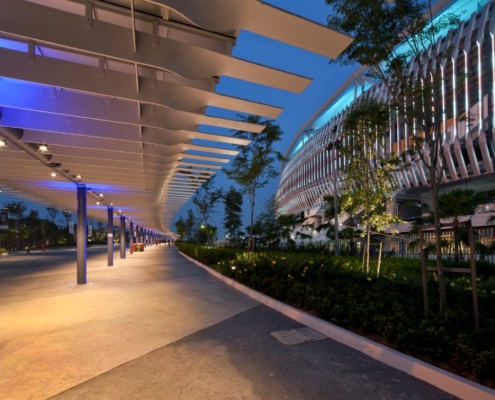 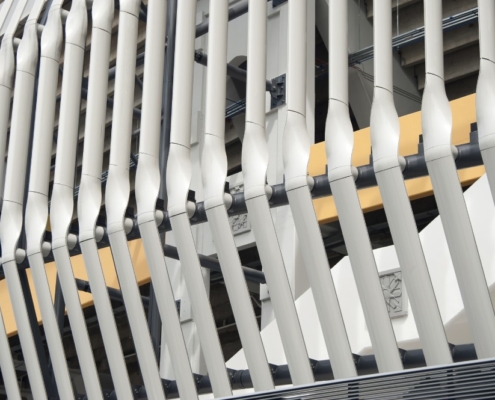 In collaboration with Populous Architects

Kuala Lumpur Sports City (KLSC) Bukit Jalil refurbishment was completed in 2017 to upgrade the existing complex into a world class venue. It was reopened in conjunction with the 29th SEA Games- held in Kuala Lumpur. KLSC comprises of these components:

Putra Stadium also known as Axiata Arena has the highest seating capacity of any indoor venue in Malaysia with a maximum capacity of approximately 13,800 seats.

The National Aquatic Centre was one of the main venues that can accommodate up to 4,000 spectators in one seating and have special-integrated sports facility which meets the International Swimming Federation (FINA) standards of international swimming and diving sports competition events.

KL Sports City has become the benchmark for the nation’s sports scene. The improvements have already stimulated residential growth, fostering the precinct’s increasing usage, relevance and ‘ownership’ by the public and it has quickly become a true ‘Sports City’. 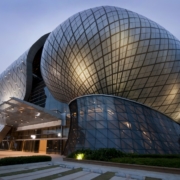