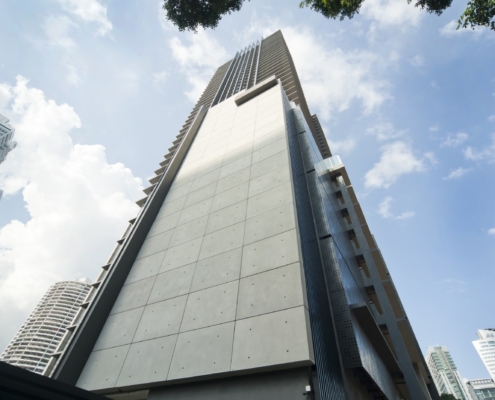 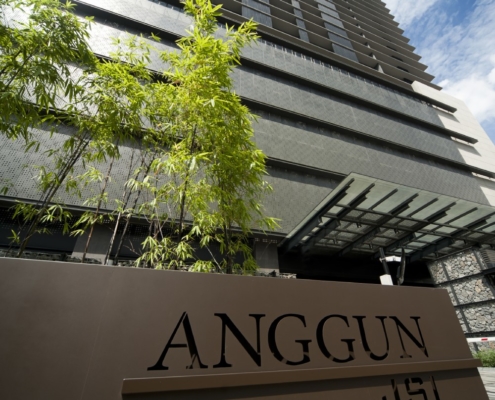 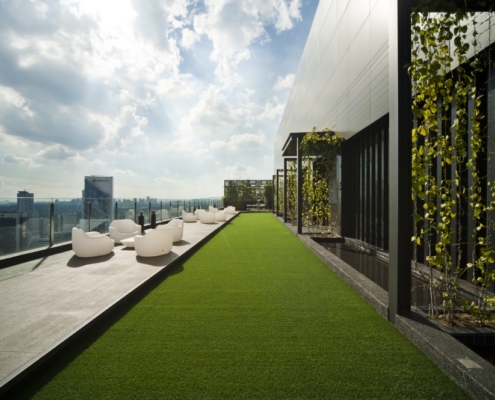 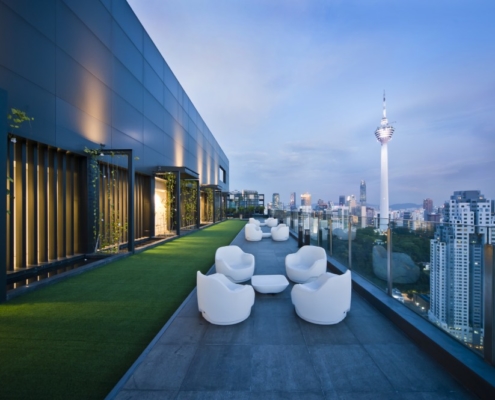 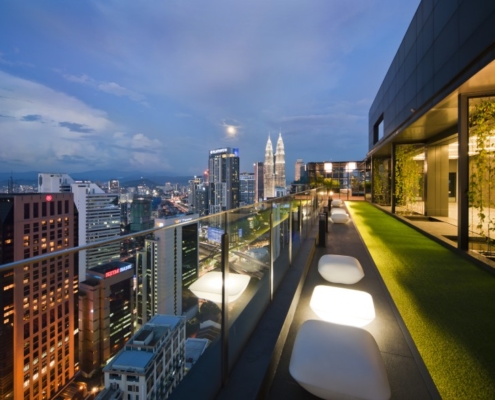 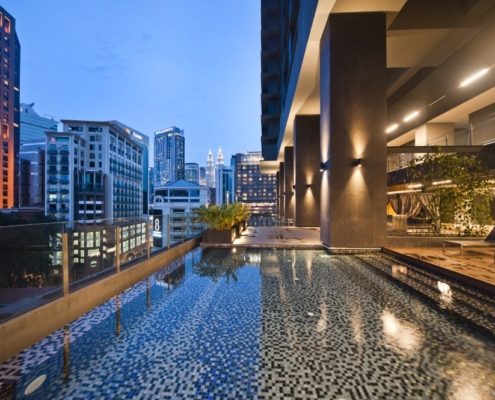 the concept and philosophical attributes towards design evolves beyond the conventional dimension of definition. mere characterization of islamic elements reflected in building forms do not become as much a source of profound inspiration as does the mystical and spiritual values of islam. thus pureness and beauty of light has been extremely interpreted in the holy quran.

where light is the internal source of man’s soul whose glow eternally transcends above all form, age and time, visual transparency depicts the clarity and pureness of all islamic values. dynamic in its contemporary form, the built form represents a progressive force in islam, adopting an uncompromising cutting edge design whilst reflecting its national status n the international islamic realm. 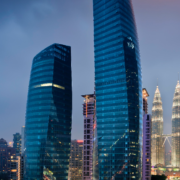 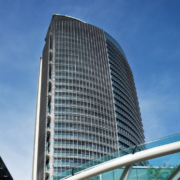 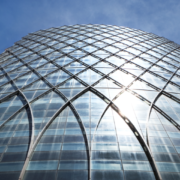 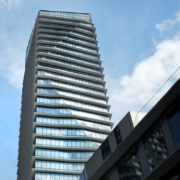 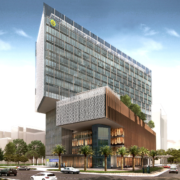 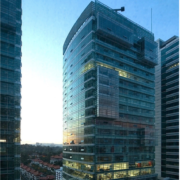 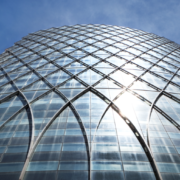 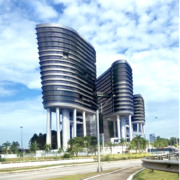